Post Traumatic Stress Disorder (PTSD) is a serious type of anxiety caused by an extremely stressful event or series of events. According to the American Psychiatric Association, PTSD or Post Traumatic Stress Disorder is “a psychiatric disorder that can occur in people who have experienced or witnessed a traumatic event such as a natural disaster, a serious accident, a terrorist act, war/combat, rape or other violent personal assault.” Children can be particularly vulnerable to PTSD, and because causes often go unseen, damage often accumulates over time.

Many parents with children suffering from PTSD are looking for an effective way to treat their child’s symptoms, but unfortunately, many treatments offer only limited benefits.

Research has discovered that PTSD stems from the brain. Neurofeedback trains the brain to produce a calm state, as well as regulate the stress response. Mental health professionals around the world use neurofeedback training to help their PTSD patients. 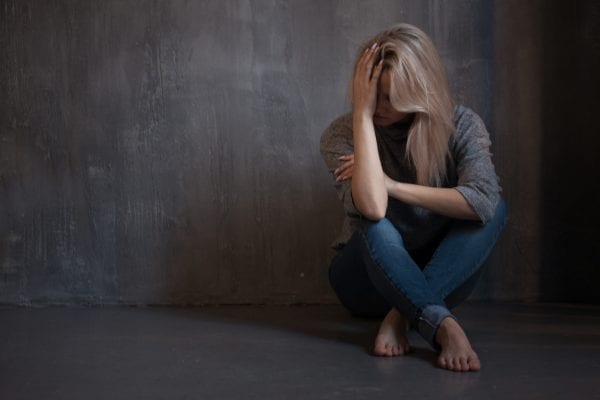 Neurofeedback helped our client who struggled with PTSD and Depression.

Take The First Step On Your

Perhaps you have questions you’d like to ask before you make a decision to become a client. Our client coordinator is standing by, happy to answer any questions you have to determine if Asheville Brain Training is right for you.

Are We A Good Fit?
FAQs